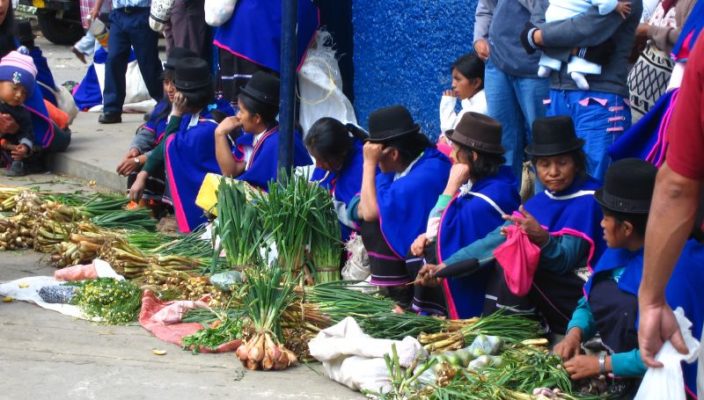 The last rubbish to throw

A recent study recognized Henderson Island, 5,000 kilometers from Chile, in the middle of the Pacific Ocean, as one of the most polluted sites on the planet

A recent study recognized Henderson Island, 5,000 kilometers from Chile, in the middle of the Pacific Ocean, as one of the most polluted sites on the planet. It accumulates, according to the report, the highest density of human origin rubbish, being plastics the 99.8 of the residues found there.

The magnitude of concentrated garbage, relatively close to the Marianas ditch, one of the deepest sites on the planet, known in turn for the alarming concentration of accumulated debris on the seabed, has moved the University of Tasmania to do a worldwide call to address the problem.

In recent days the press reported that Colombia, without a doubt, will have lost all its snowfalls in less than 30 years. No one seems to care, even though they are the main source of our water resources.

There is a kind of general drowsiness that cannot be attributed solely to carelessness.

A sum of interests prevents people from taking their future in their hands. The US government officially ignores climate change, which is understandable, since it represents large transnational corporations, engaged in the depredation of nature for various purposes. And they produce mountains of plastic garbage at the same time every day.

Capitalism’s excessive profit-making is the main cause of the misfortunes that plague humanity. But a kind of rule universally imposed, to a great extent by the action of the large media chains owned by these economic conglomerates, is responsible for ridiculing or apprehending those who expose it.

We could scarcely look only at the great powers of the West, without paying attention to the articulation of the interests between suspicious companies and the economic and political sectors that have monopolized the direction of our country. Their good business is their primary and almost sole concern.

To this we have to add the powerful national media, deeply intertwined with all of them. The vision and interpretation of the world and local phenomena they present, and with which the Colombian population is daily bombarded, are to a large extent the true cause of that collective alienation that destroys us.

It is not strange that the press disseminates the opinion of Carlos Holmes Trujillo, in relation to the difficulty of the big mining companies with the popular consultations prior to their mega-projects budding. The uribista pre-candidate argues that the position of the communities that populate the municipalities chosen for those mega-projects, can never weigh more than that of investors.

Phrases such as tax revenue of the nation or royalties on which the development of the regions will depend, are more relevant than the welfare, health or simple survival of the human groups that inhabit them, although the promised development is not more real than what happened in La Guajira after the Cerrejón project.

Someone gets rich with all this, but they are neither the country nor its inhabitants. Fedegan’s position is similarly echoed in relation to the Land Law project derived from the Havana Agreements, despite the fact that what was presented for discussion by the Colombian government, clearly is not in line with part of the agreements.

For José Félix Lafaurie, the Land Fund of 3 million hectares of uncultivated lands destined to be awarded to landless or underprivileged peasants, as well as State support for productive projects, infrastructure and social assistance, represents a serious threat to the model of private property and freedom of enterprise and market.

It sounds like expropriation and extinction of dominion, as if the fund were to be integrated only with unlawfully appropriated lands.

Special attention should be paid to his attacks to the financial sector, holding 70% of the rural property mortgaged in their favor, being an extractor of income and a whimsical dispenser of credit, thus revealing the true reason why the party of Uribe is at odds with President Santos.

Uribismo and Santismo are revealed to us as the dispute between the great rural owners and the bankers, above the demagogy used by both to cajole the Colombian victims of those sectors. The Havana Agreements represent the best historical opportunity for the latter to assume the political role that has been denied them.

This requires independent reasoning. Syria and Venezuela are examples of what the great capitals are capable of in their greed for the resources of the peoples.