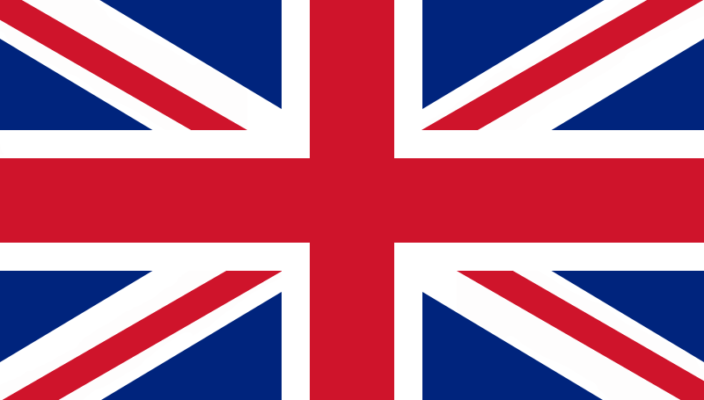 UK ELECTION 2017: ‘Fear trumps facts: why Theresa May is sticking with her migration cap’

Ahead of the British general election on June 8, the ruling Conservative party has renewed its commitment to “reduce and control” immigration to a net figure of under 100,000 – a level not seen for 20 years

Ahead of the British general election on June 8, the ruling Conservative party has renewed its commitment to “reduce and control” immigration to a net figure of under 100,000 – a level not seen for 20 years. This pledge caused some puzzlement. Even the Brexit secretary, David Davies, admitted that immigration levels would rise from time to time after Brexit. Government cabinet ministers were reportedly against including so specific a commitment, and many have been referring to it as an “aim” or an “ambition”, not a promise or a policy.

After examining the sector-by-sector need for labour, the think tank Global Future argued that “making substantial cuts in immigration to these levels is not only very difficult but also overwhelmingly undesirable”. The only way the target could be met, the authors of the report concluded, was by crashing the economy.

So is May’s insistence on the tens of thousands net migration target evidence simply that she is “a bloody difficult woman”, as Tory grandee Ken Clarke described her? I think not. A number of migration scholars have understood that figures derived merely from labour market projections and demographic data (the numbers game) do not advance the understanding of the immigration debate.

Perhaps I might be permitted a brief backward glance to a book I published in 1994, titled Frontiers of Identity. I argued then that immigration policies had been formulated to police the social and imagined boundary between “the British” and “the others”. Politicians, newspapers and (more literally) Home Office officials are the frontier guards who serve to define the difference between those who belong and those who do not.

Little has changed in terms of government policy since then, except that it’s now more evident that the global flows of information, beliefs, goods and capital have escaped the control of any one nation state. There is widespread trepidation that migration flows are going the same way.

So, in order to maintain any semblance of a national (in other words, an identity) frontier, increasingly fierce efforts have to be made not to control flows of people but to appear to control them.

In case you think this is unduly cynical, let me refer to the extensive writings of the leading US migration scholar, Douglas Massey, on the US–Mexican border. His findings are usefully summarised in a research brief by the Woodrow Wilson School in which he argues that before 1986, when the US-Mexican border was porous, a stable system of circular migration had evolved.

Fearing it would be more difficult to come and go, as the border became harder Mexicans stayed north of the border, the number growing from 3.2m in 1986 to 11m in 2006. During his US election campaign and after he assumed office, Donald Trump drove his supporters into a near frenzy by encouraging them to yell their mantra “build that wall” over and over again. However, building a wall between Mexico and the US is impractical, expensive and will serve, as Massey argues, more to keep undocumented Mexicans inside the US than to keep them out.

Just as Trump‘s wall is overwhelmingly a symbolic construction, so too must we understand May’s immigration target as essentially a figurative means of exclusion. As has been pointed out many times, she spectacularly missed a similar target to reduce net migration during her period as home secretary. She failed most notably to control non-EU migration, over which the UK government has unfettered control.

Economists are not reputed for their subtlety and so struggle to understand May’s resolute repetition of an unattainable target or her vacuous slogans like “Brexit means Brexit”. We need to turn to literary scholars who appreciate the power of a subtext, to psychologists who know about subliminal suggestion, and to the psychoanalyst, Carl Jung, who understood how “the other” is created.

What May wants the British electorate to swallow is a series of hidden messages like these: “We all know that foreign hordes are on their way. Other politicians have given up stopping them, but I will hold firm.”

“If they come to our country, they will do things our way.”

“We are in charge here: they will have no rights other than the ones we permit.”

“Those cosmopolitan, multilingual Europeans are not going to lord it over us.”

I suggest that it is implausible to believe that May is so economically illiterate that she actually intends to enforce her immigration target. Health and social services would be massively damaged, the high-tech and financial sectors would be stripped of critical staff, the construction industry would struggle, crops would be left rotting in the fields.

All becomes clear if one discards the surface meaning and recognises that May is engaging in covert signalling to her voters. As Jung explained, “the other” is created from “the shadow” – the dark, exotic, chaotic, wicked side of ourselves that has to be managed and confronted. Deploying her unblinking gaze and grammar school training, the vicar’s daughter will stare evil in the face, repelling “the other” by holding up cloves of garlic marked with the magical number 99,999.

He has written a number of books on Migration.

This works are licensed under a Creative Commons Attribution-NoDerivatives 4.0 International (CC BY-ND 4.0)