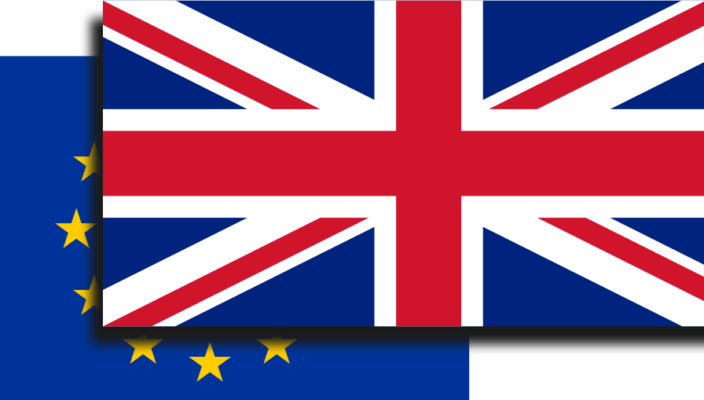 What Would A ‘No Deal’ Brexit Mean For Human Rights?

The prospect of the UK crashing out of the European Union without an agreement – a so-called “no-deal Brexit” – looms ever larger.

If there is no deal in place on March 30, 2019, the residency status of almost five million people will be plunged into uncertainty. It would leave many of the 3.8 million EU citizens living in the UK, as well as the estimated 1 million UK citizens living in other EU countries, in legal limbo.

The UK government has promised that even without a deal people won’t be “turfed out” of the country they call home, or lose rights that come from residence, including to work, send their kids to school, or see a doctor. But even with good faith on both sides, the current lack of clear legal guarantees is deeply worrying.

A no-deal Brexit could also cause significant hardships in the UK in the short-term. Civil servants have done contingency planning for fuel, food, and medicine shortages.

There is also a risk of a spike in hate crimes similar to that immediately after the June 2016 referendum vote. Social tensions could be exacerbated by shortages and disruption that a no-deal Brexit could bring.

What about human rights currently protected under EU law? The UK has legislated to incorporate into domestic law almost all EU laws on Brexit day, including protection against discrimination, and for workers’ rights. This takes effect even without a deal.

Unfortunately, the UK government chose to discard the EU charter of fundamental rights, which guarantees EU-based protections in employment, equality, and privacy. Scrapping this means a future UK government could legislate, for example, to weaken rights for pregnant women and parents at work, or make it harder for people with disabilities to prove discrimination.

Voices in the ruling Conservative party speak of Brexit as an opportunity  to “whittle away” rules to reduce the “burden” on businesses and cut “massive” numbers of EU regulations to attract trade and investment. If a no-deal Brexit happens, and the UK economy stagnates, calls to deregulate could increase, including weakening EU-derived workers’ rights in the name of “competitiveness.”

The UK’s political parties are deeply divided over the UK’s future relationship with Europe. But that cannot be allowed to obscure the collective responsibility to protect people, deal or no-deal.

By Hogweard (Britain over Europe.svg) [Public domain], via Wikimedia Commons