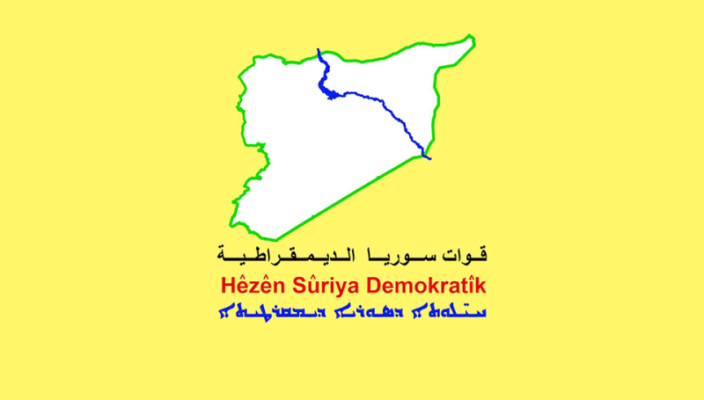 At a time while we are engaged in fierce battles against terrorism in the last strongholds of ISIS, as well as fighting its sleeper cells that are trying to reorganize its ranks in the region, the White House’s decision to withdraw from northern and eastern Syria will negatively affect the campaign against this terrorism, and it will provide a chance for terrorism and its supporters in the political and military fields to recover again and launch a counter-terrorist campaign in the region.

We, as the SDF, assure the international public that the fight against terrorism has not ended yet, nor has the final defeat for this terrorism come yet. This tough stage requires serious effort from all parties and, in particular, the International Coalition needs to provide more extensive and continuous support for the troops on the ground and not withdraw from the region.

This decision in relation to pulling back will directly undermine the efforts of the final battle to defeat the terrorists, and it will have serious implications for stability and world peace; there can only be disappointment for the participants in the region since the decision to withdraw at this time can only affect the stability and the security negatively, and it will lead to a political-military vacuum as well as creating an uncertain future with risks and dangers in the region.