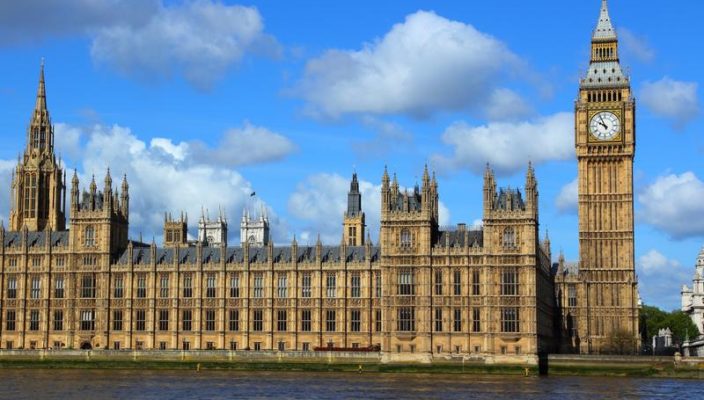 The amendments were part of a bill to further postpone elections in the Six Counties for up to six months, which British Direct Ruler Karen Bradley was needed for the talks process to continue. Members of the suspended Stormont Assembly are to continue to be paid in the interim, some 2.5 years since it last sat.
In a major development, Labour MP Conor McGinn proposed the move to legalise same-sex marriage if a new Stormont Executive is not formed by October 21. It passed by 383 MPs to 73, while a proposal from Labour MP Stella Creasy to extend abortion access was also approved, by 332 to 99. Neither vote came under a party whip, as they were deemed to be conscience issues.

The British goverment has confirmed that if power-sharing is not restored in Belfast, it will begin drafting the secondary legislation that will liberalise abortion law and legalise same sex marriage in the region.

Bradley has indicated she supports the change.

“As these are devolved issues in Northern Ireland she hoped that a locally-elected assembly would take these forward on behalf of the people of Northern Ireland,” a spokesman said.

“There is still time for the parties to come to an agreement and introduce it themselves.”

The spokesman said that the “will of the House of Commons is clear” and that work had begun to “ensure the detail is right, so that we have robust and enduring laws that work for the people of Northern Ireland”.

The amendments have still to win the support of the ‘House of Lords’, and the details of any new legislation are still a long way from being worked out. However, LGBT and abortion activists are celebrating in the belief that the law will now change in any event.

The main bill has pushed back the date of an Assembly election in the North to October 22, with the option of a further extension to January 13.

Karen Bradley told the Commons the bill would give the Stormont parties “more time and space” to reach a deal following the current suspension for the Orange Order’s marching season.

Last week, Sinn Féin called for an election to take place instead of a further suspension of Stormont. Unusually, the Electoral Commission backed the party. A spokesman said: “In a democracy, it is a serious step to continually defer elections. Parliament must ensure that the rights of voters in Northern Ireland are properly considered.”

Sinn Féin is also the only main Stormont party to have explicitly backed changes to abortion law, regardless of the source. Alliance, the Green Party, the SDLP, and Ulster Unionists have said abortion was an issue of conscience. A Sinn Féin spokesman said the party advocated the “introduction of appropriate, modern and compassionate healthcare services across the island”.

Aontú leader Peadar Tóibín said it was outrageous that British politicians with “no democratic mandates in Ireland” should seek to change abortion law in the north of Ireland.

The DUP said any attempt to change the law is a “breach of the devolution settlement”.

“The government should respect the right of the assembly to legislate on abortion. Only a restored assembly can properly consider these issues,” a spokesman said.

The action appears set to bypass the DUP veto at Stormont, and their stranglehold on political change in the Six Counties is being seen to have weakened.

“It’s quite ironic for an Irish republican party to argue that the British parliament is the proper place to deal with very sensitive legalisation, very sensitive matters,” he complained.

Irish language activists have already called for a similar move to deliver long-sought legislation to protect their rights.

Sinn Féin said there is now a political imperative to ensure that all citizens are afforded rights and equality, “regardless of where they live on these islands”. Assembly member Conor Murphy welcomed the vote result but said his party would have preferred the legislation had been introduced through Stormont.

“The government with jurisdiction has responsibility to deliver rights if the devolved institution is denying those rights,” he said.

“If the DUP continue to deny rights then Westminster has a responsibility to legislate for these matters – it’s not our preference but it is in the Good Friday Agreement.”

“They have not been because rights have been repeatedly vetoed by the DUP, enabled by the British Government,” she said.

“It was inevitable that the British government’s failure to defend basic rights available everywhere else on these islands would be confronted. This was the message coming out of Westminster today.

“Rights delayed are rights denied and the obvious political imperative now is to ensure that all citizens are afforded rights and equality, regardless of where they live on these islands.”