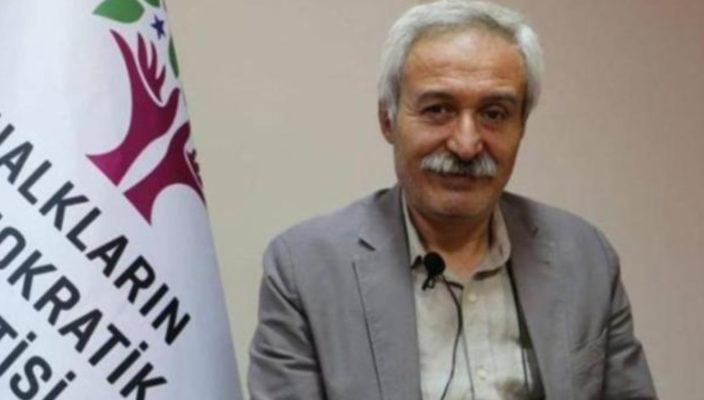 Selcuk Mizrakli, the illegally suspended mayor of Amed has issued a call to the international community

Mizrakli asked people around the world to support the people in Amed, Mardin and Van and all over Turkey and Kurdistan who are protesting against the appointment of trustees in the three HDP-run municipalities.

“Take action and stand against the unlawful suspension of democratically elected mayors in Turkey. – said Amed co-mayor – No authority has the right to seize the will of millions of people.”