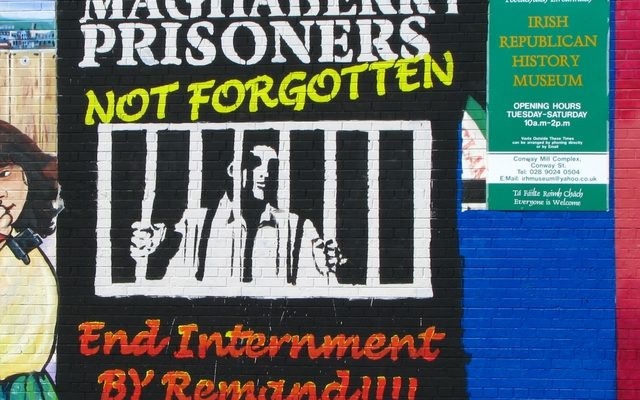 Significantly, no political prisoners are to be released

The move comes after republican prisoners on Roe 4, Maghaberry called for safety measures to be introduced to prevent contamination from the outside.

Amid uncertainty among prison officials over how to cope with the epidemic, republican prisoners have also taken it upon themselves to instigate social distancing and other measures to increase the physical space and safety available.

The Irish Republican Prisoners Welfare Association (IRPWA) said the prisoners at Portlaoise have also volunteered to give up pre-release and medical temporary releases “despite the anguish this will cause for them and their loved ones”.

They have also asked for the release of three prisoners on the grounds of their advanced age and associated health concerns. It is understood the existing mobility, weakened immune systems and health issues that these men face make them more liable to catch the virus, presenting a risk for themselves and the entire prison population.

The prisoners “have endured great challenges already on a consistent basis and we are without doubt that they will do the same in these testing times,” the IRPWA said.

“We wish to reassure them and their loved ones that they will not be without support.”

At Maghaberry, republican prisoners housed in Roe 4 said, in the absence of any decision or direction from the authorities, they will no longer be accepting visits.

“Their indecision is born out of a disregard for the lives and well-being of both political prisoners and the broader prison population,” they said.

“Prisoners are among the most at risk at a time when the 26 County and British administrations are killing people via wilful neglect — putting imperialist politicking and the interests of greedy capitalists before the people.

They expressed solidarity with comrades outside the prison who have been supporting the prisoners’ families and those most in need; and to political prisoners throughout the world who are also facing this pandemic.

“Prisoners and others who come through this will do so out of sheer luck.” 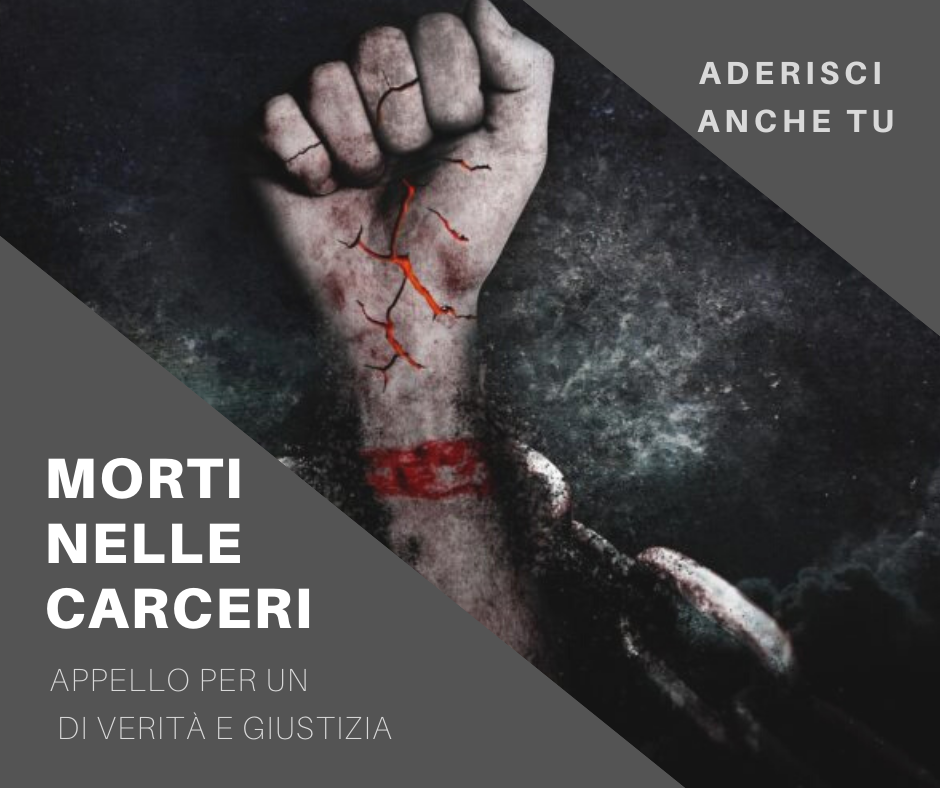