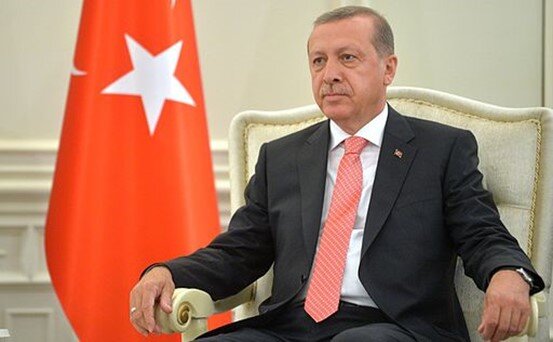 Peace in Kurdistan condemns the attack on the HDP

Turkish authorities have issued arrest warrants for 82 people, including former mayors and MPs of the Peoples’ Democratic Party (HDP) and the Party’s current Central Executive Board

The Peace in Kurdistan Campaign released the following statement on the deteriorating situation in Turkey on the 26th September.

Turkish authorities have issued arrest warrants for 82 people, including former mayors and MPs of the Peoples’ Democratic Party (HDP) and the Party’s current Central Executive Board. They are reported to be accused of murder, attempted murder, theft, damaging property, looting, burning the Turkish flag and injuring 326 security officials and 435 citizens. These offences are related to the HDP’s opposition to the Islamic State’s (IS) attempted seizure of the Syrian and Kurdish town of Kobane in 2014-15 and the Turkish government’s refusal to allow people in Turkey to come to its defence. The Turkish state’s stance of allowing, and in effect protecting the IS attack aroused great protests in Turkey, particularly among the Kurdish population.

In 2014 HDP co-chair Selahattin Demirtas won 9.77% in Turkey’s presidential vote. In June 2015’s general election the HDP polled 13.2% of the vote, making it the third largest parliamentary group. The response of President Erdogan and the AKP/MHP government has been to criminalise the HDP. In 2019, the HDP won 65 municipalities in local elections. The Turkish state has taken control of 51 of these municipalities. Since 2015, about 16,000 HDP members and administrators have been detained and over 5,000 imprisoned. At least 200 elected HDP officials are imprisoned and at the last count 7 of its MPs were in gaol, including Selahattin Demirtas and his co-chair Figen Yuksekdag. This is the systematic attempt to annihilate the HDP, and with it any manifestation whatsoever of Kurdish representation in Turkey, and any opposition or dissent to the government.

This assault on democracy, this suppression of elementary rights, passes almost without comment, let alone criticism from the British and European governments. This is unacceptable and must be challenged. Erdogan and his government are emboldened. In the midst of a gathering economic and social crisis they have become a dangerous liability in the Middle East and the Mediterranean; they are a tragedy for the Kurdish people. Stop this onslaught now.