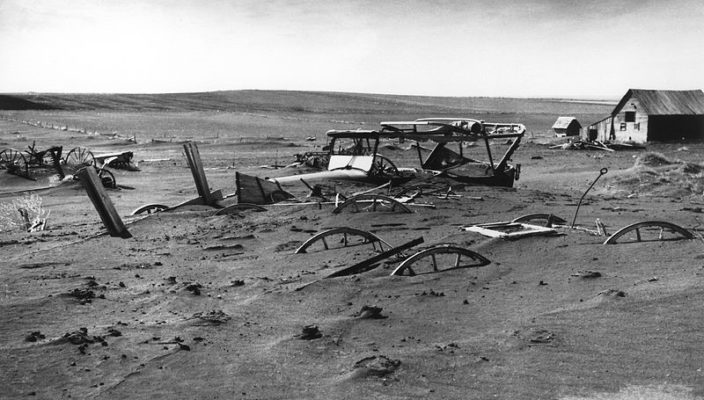 Donald Trump: “… the United States will withdraw from the Paris climate accord…”

Donald Trump is pulling the United States from the Paris climate agreement, the 2015 agreement designed to halt rapidly escalating and potentially catastrophic climate change by keeping world temperature below 2C or more above the pre-industrial era…and joining Syria and Nicaragua as the only countries not party to the agreement.

In a press conference covered worldwide, Trump said: “In order to fulfil my solemn duty to the United States and its citizens, the US will withdraw from the Paris climate accord, but begin negotiations to re-enter either the Paris accords or a really entirely new transaction, on terms that are fair to the United States…We will start to negotiate, and we will see if we can make a deal that’s fair. If we can, that’s great. If we can’t, that’s fine.”

Barack Obama, in an unexpected response, issued a statement saying the new administration had joined “a small handful of nations that reject the future”. But he added that US states, cities and businesses “will step up and do even more to lead the way, and help protect for future generations the one planet we’ve got”.

Al Gore judged Trumps’ action as “reckless and indefensible”…Bernie Sanders, described the move an “international disgrace” and an “abdication of American leadership”.

In response to the announcement, the European Union and China reaffirmed their commitment to the agreement calling climate change a “national security issue” and a “multiplying factor of social and political fragility.” The Paris pact is a “historic achievement” and “irreversible”, they concluded.

The LA Times, reminding us that despite Trump’s potentially catastrophic decision,    “71% of Americans believe the science, and 59% say that protecting the environment is more important than protecting jobs” said: “If Trump withdraws from the Paris agreement, let’s hope the world survives..”

Let us all hope now – that our world survives.