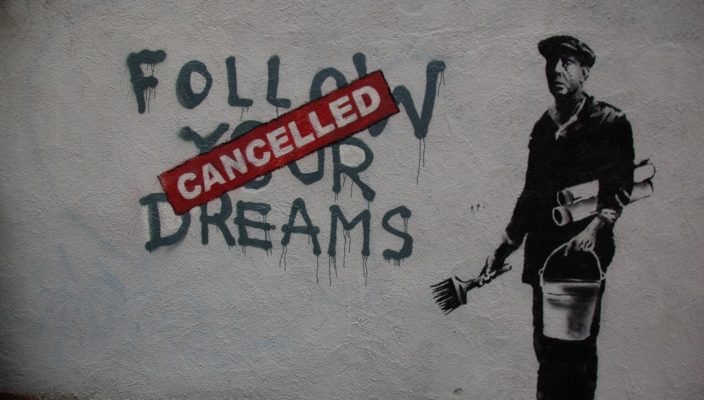 The Yellow Vests in France are a politically heterogeneous movement. Yet within this space a libertarian municipalist movement is mobilizing itself

The Yellow Vests in France are a politically heterogeneous movement. Yet within this space a libertarian municipalist movement is mobilizing itself. Below is an English translation of this original statement from Les Gilets Jaune de Commercy (Yellow Vests of Commercy) circulated by Pierre Bance

NO TO RIP OFF! LONG LIVE DIRECT DEMOCRACY!

NO NEED FOR REGIONAL ‘REPRESENTATIVES’!

For nearly two weeks the movement of yellow vests has brought hundreds of thousands of people in the streets all over France, often for the first time. The price of fuel was the drop of diesel that set the plain on fire. The suffering, the enough-is-enough, and the injustice have never been so widespread. Now, all across the country, hundreds of local groups are organizing themselves in their own different ways.

Here in Commercy, in the Meuse, we have been operating from the beginning with daily popular assemblies, where each person participates equally. We organized to block entrances to the city and service stations, and filtering road blocks. In the process, we built a cabin in the central square. We meet there every day to organize ourselves, decide next actions, interact with people, and welcome those who join the movement. We also organize “solidarity soups” to live beautiful moments together and get to know each other. In equality.

But now the government, and some parts of the movement, propose to appoint representatives for each region! That is to say a few people who would become the only “interlocutors” to public authorities and summarize our diversity.

But we do not want “representatives” who would end up talking for us!

What’s the point? At Commercy a punctual delegation met the sub-prefect, in big cities others met directly with the Prefect: they ALREADY have conveyed our anger and our demands. They ALREADY know that we are determined to finish off with this hated president, this detestable government, and the rotten system they embody!

And that’s what scares the government! Because he knows that if they begin to give in on taxes and fuels, they will also have to back down on pensions, the unemployed, the status of civil servants, and all the rest! They also knows VERY WELL that they risk intensifying a GENERALIZED MOVEMENT AGAINST THE SYSTEM!

It is not to better understand our anger and our demands that the government wants “representatives”: it is to supervise and bury us! As with the union leadership, they look for intermediaries, people with whom they could negotiate. On whom they can put pressure to appease the eruption. People that they can then buy off and press to divide the movement to bury it.

And above all, there is a very important thing: everywhere the movement of the yellow vests demand in various forms, something that is well beyond the purchasing power! This thing is power to the people, by the people, for the people. It is a new system where “those who are nothing” as they say with contempt, regain power over all those who stuff themselves, over those who rule, and over the money powers. It’s equality. It’s justice. It’s freedom. That’s what we want! And it starts from the grassroots!

If we appoint “representatives” and “spokespersons”, it will eventually make us passive. Worse: we will quickly reproduce the system and act from the top down like the scoundrels who rule us. These so-called “representatives of the people” who are filling their pockets, who make laws that rot our lives and serve the interests of the ultra-rich!

Let’s not put our finger in the gear of representation and hijacking. This is not the time to hand over our voice to a handful of people, even if they seem honest. They must listen to all of us or to no one!

From Commercy, we therefore call for the creation throughout France of popular committees, which function in regular general assemblies. Places where speech is liberated, where one dares to express oneself, to train oneself, to help one another. If there must be delegates, it is at the level of each local yellow vests people’s committee, closer to the voice of the people. With imperative, revocable, and rotating mandates. With transparency. With trust.

We also call for the hundreds of groups of yellow vests to have a cabin as in Commercy, or a “people’s house” as in Saint-Nazaire, in short, a place of rallying and organization! And that they coordinate themselves, at the local and departmental level, in equality!

This is how we will win, because that, up there, they are not used to manage it! And it scares them a lot.

No to self-proclaimed representatives and spokespersons! Let’s take back the power over our lives! Long live the yellow vests in their diversity!

LONG LIVE PEOPLE POWER, BY THE PEOPLE, FOR THE PEOPLE!